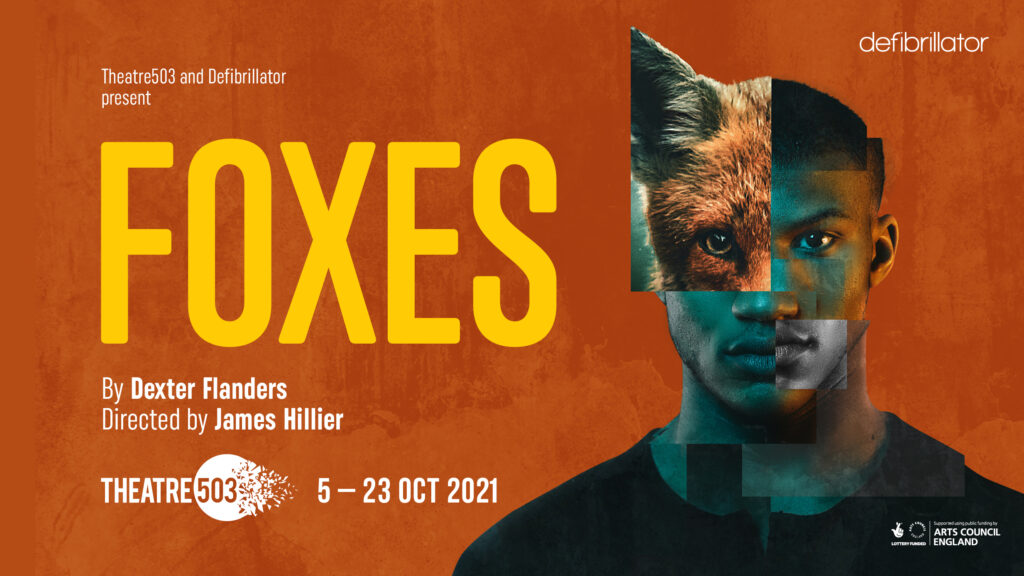 Produced by Defibrillator and Theatre503 in Association with The Actors Centre

Foxes explores masculinity and homosexuality within London’s Caribbean Community and black street culture.
Daniel is a young black man trying to keep up with his life, which is moving fast. When his relationship with best friend Leon explodes, it knocks things from their axis, introducing a taboo into his family home that has the power to tear the closest and most loving relationships apart.

Lights and Projection- Will Monks 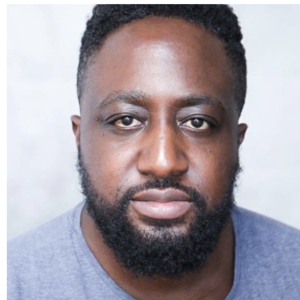 Dexter trained RADA as an Actor, upon graduation in 2017 his writing career took shape as his debut play Foxes was shortlisted for the Alfred Fagon Award 2018. He also was chosen to participate in the Royal Court Theatre’s Introduction to Playwriting Group 2019.