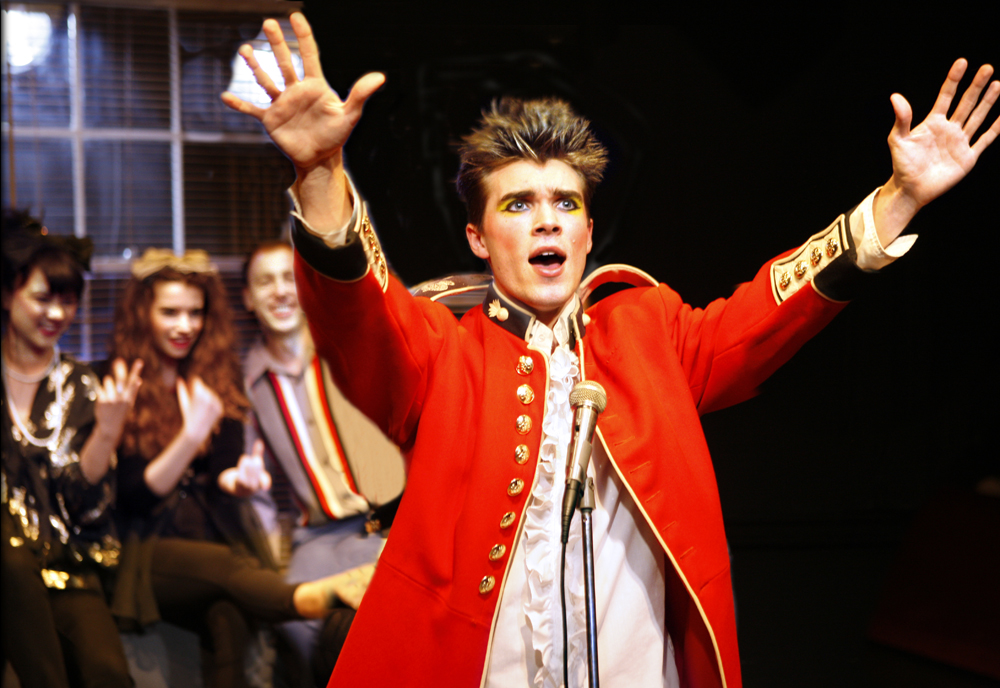 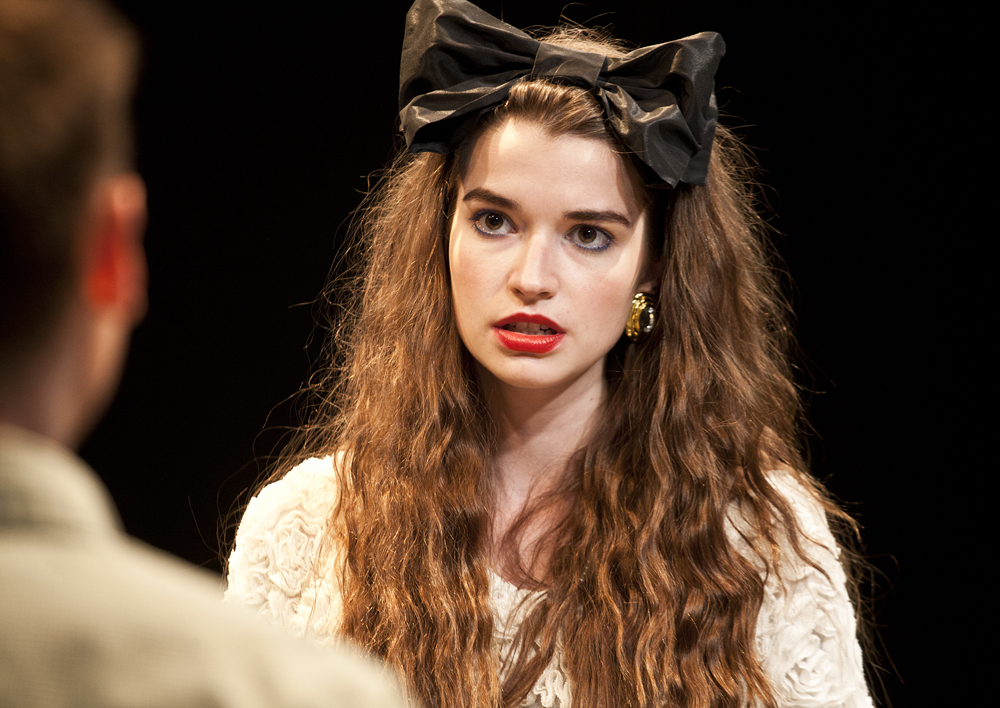 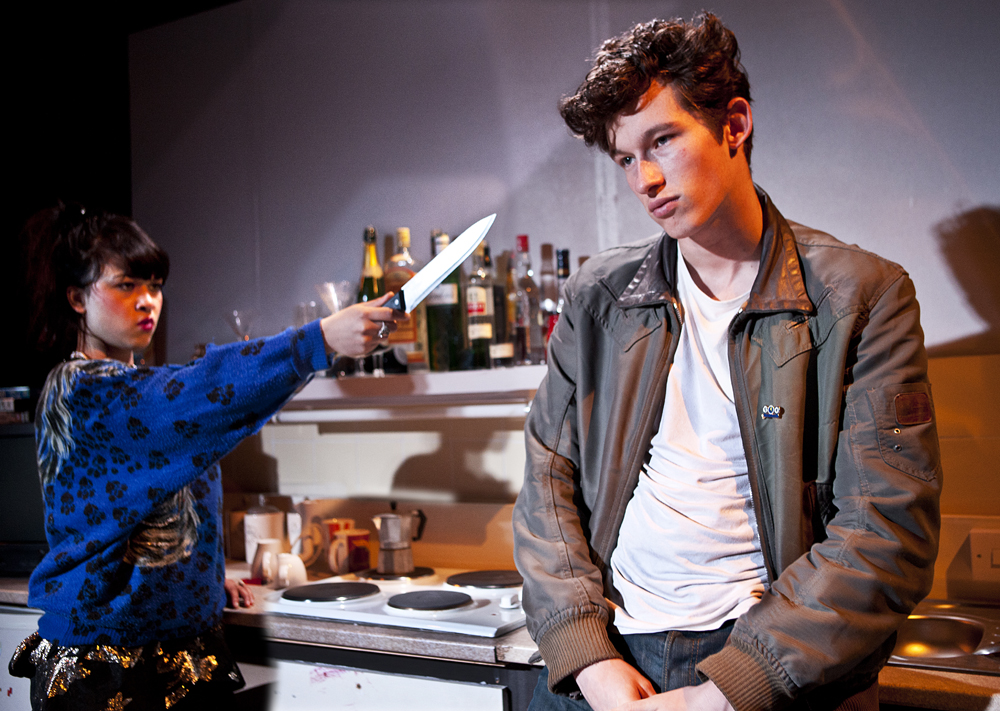 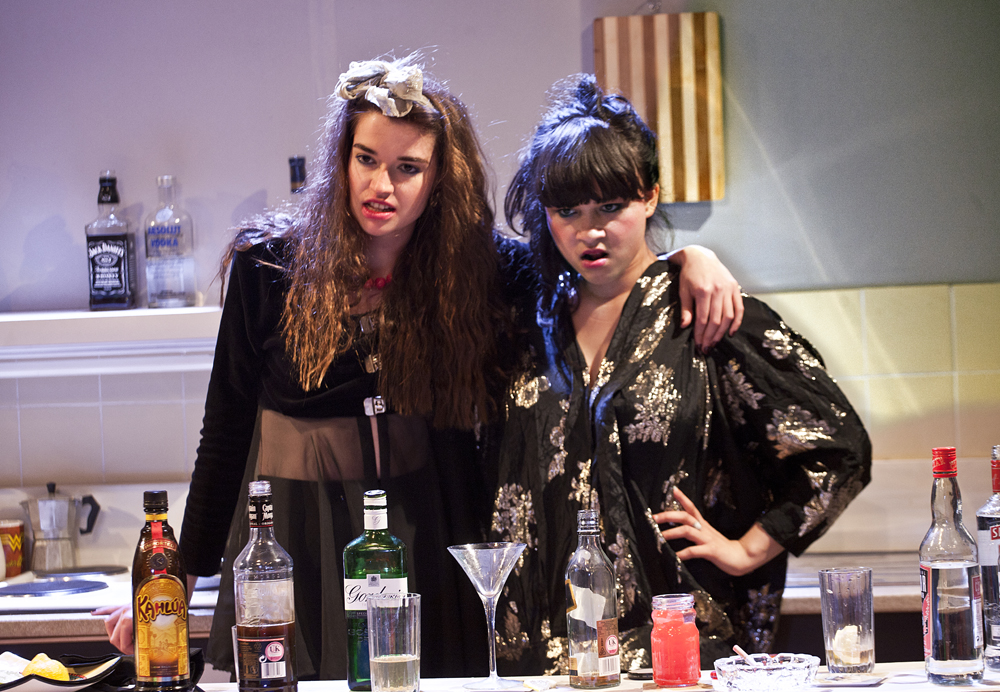 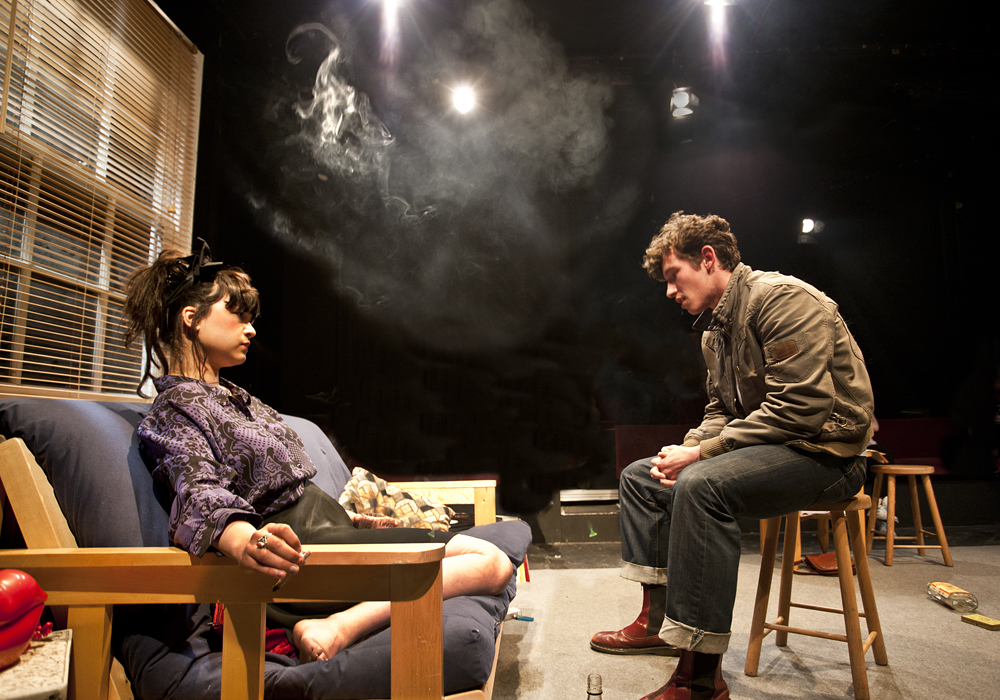 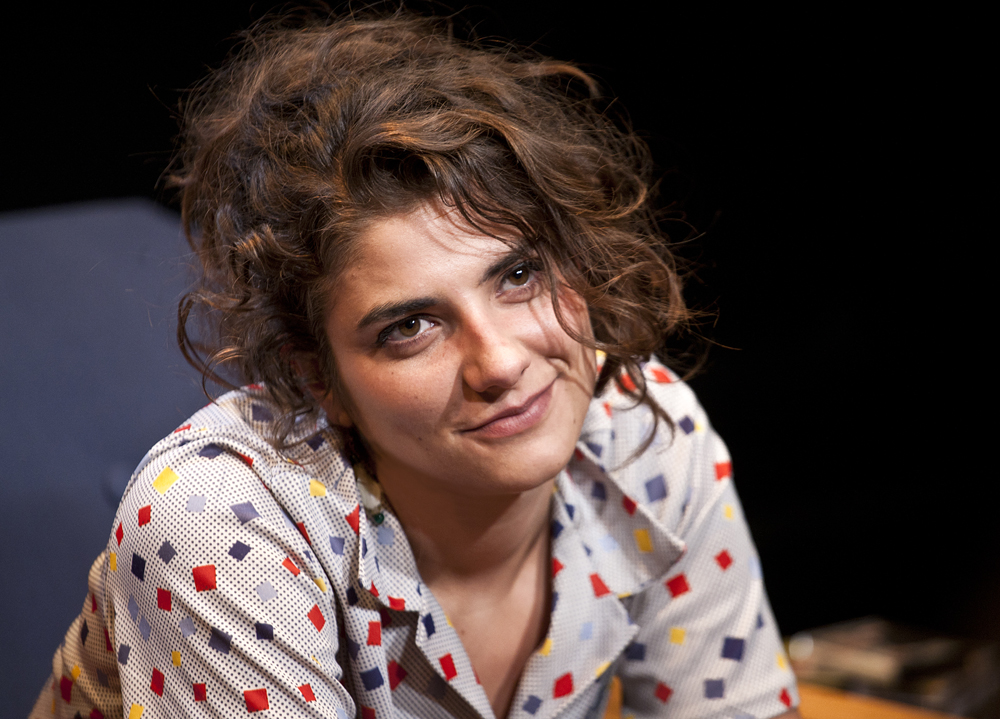 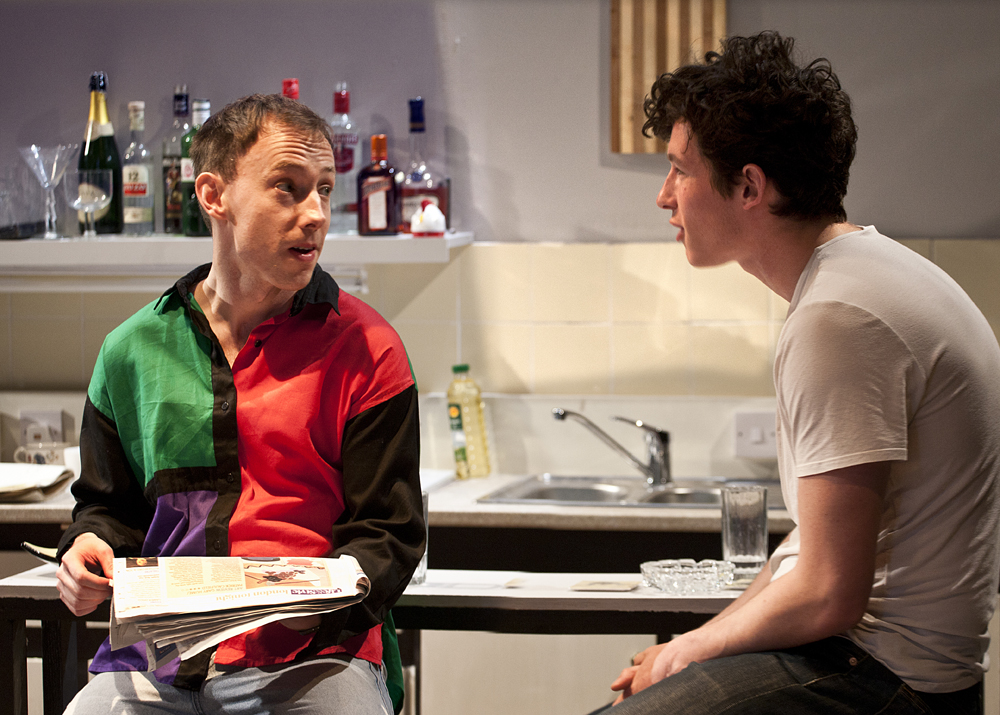 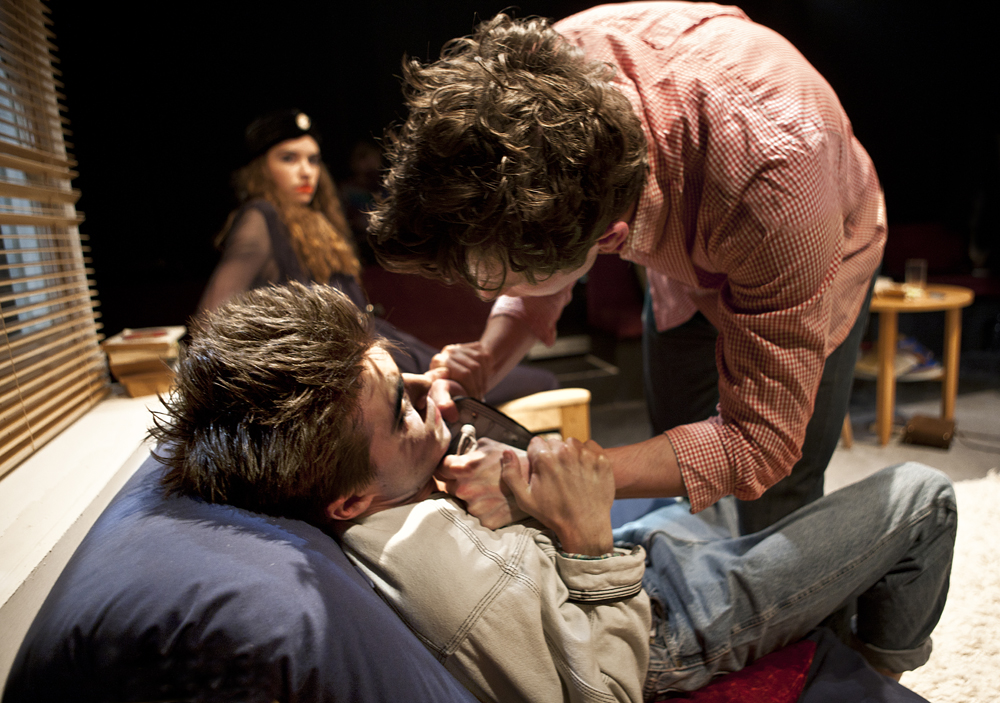 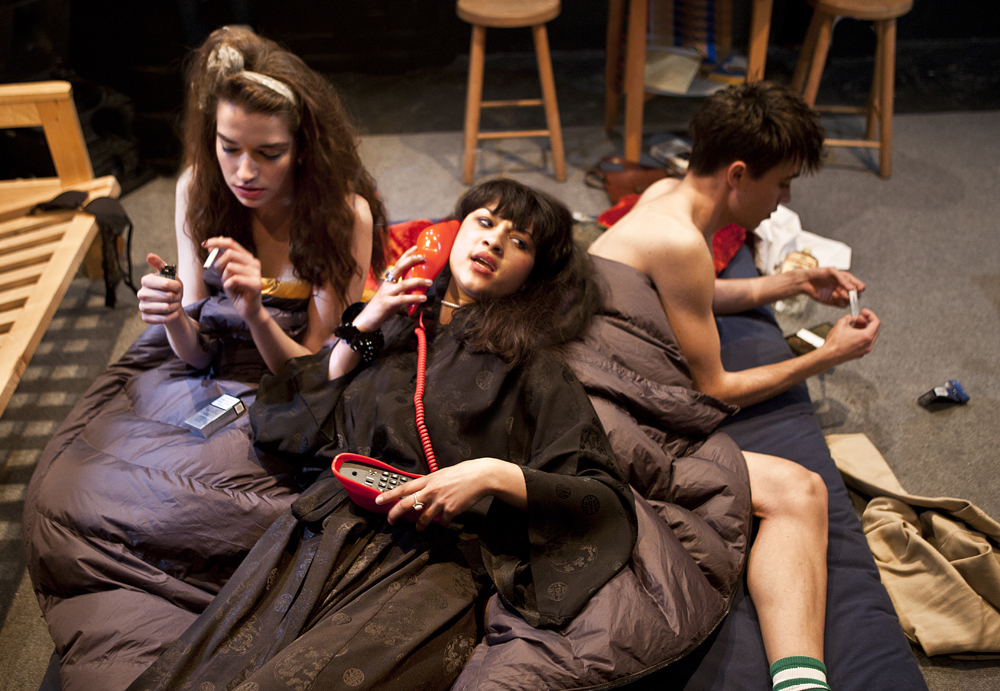 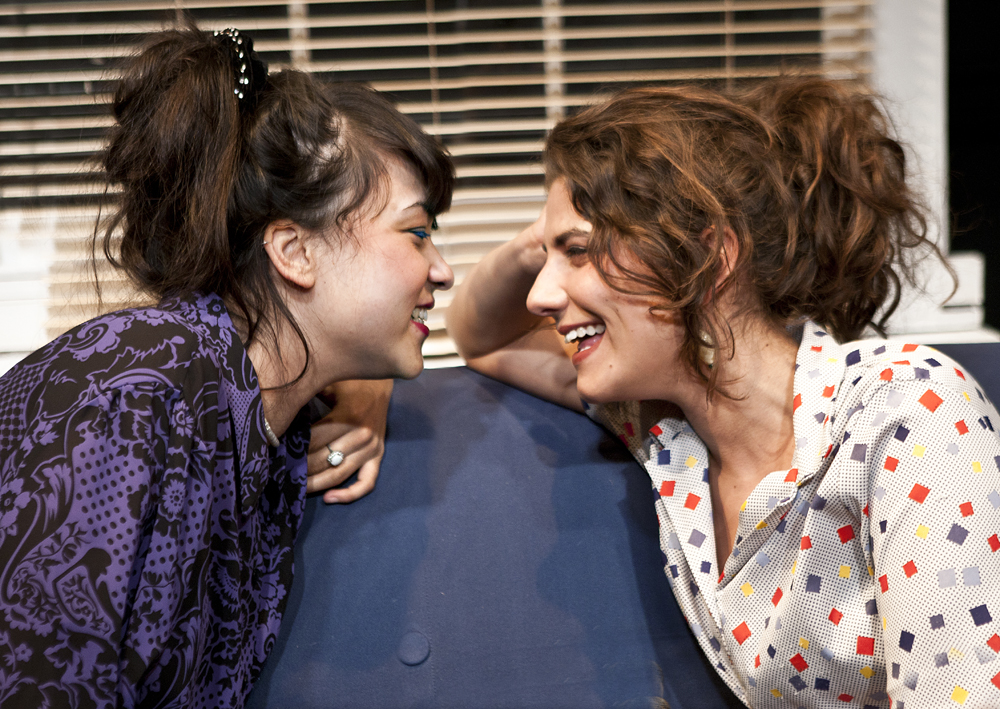 Thatcher’s Britain – Brixton, 1981. As tensions mount on the streets, in the safety of their home, a group of Oxford University graduates barely notice what’s happening outside as police and rioters clash, shops are looted and buildings set on fire. In both worlds there is a fight for rights… a fight for respect …a fight for control. Who will win? Who will lose? Who will make the strongest cocktail? And when the dust finally settles the question remains… Will things ever change

Hillier’s production not only gets the details right, from the Rod Stewart record nestling among the LPs to the cut of the clothes; it also coaxes vividly particularised performances.

Doug Lucie’s signature spikiness remains intact, and then some, in the Defibrillator production of Hard Feelings, which is sure to pack out west London’s tiny Finborough and might well be a candidate for a transfer.

The riots are going on outside, but the audience are having too much fun with Rusty grooving along to Depeche Mode.

The sextet of talented young actors in James Hillier’s punchy production inhabit their unlovable characters with humour and dash.